The Law Office of Allen Jacobi > About Allen 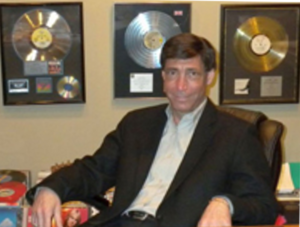 On behalf of his music clients, Mr. Jacobi has been awarded gold and platinum records from such internationally acclaimed artists as The Eric Clapton Band, Trick Daddy, Inner Circle, The Miami Sound Machine, Marilyn Manson and 2 Live Crew. Mr. Jacobi may be best known for his defense for the obscenity charges against 2 Live Crew. The victory made global news.

Mr. Jacobi was attorney and co-founder of Atlantic distributed Radio Records which produced the number one Billboard hit single ‘Stars on 45’ (Gold).  Mr. Jacobi’s interest in the music business was so keen that he became involved in the other aspects of the record business, such as marketing, promotion, A&R and sales.

Does a poor man’s copyright work?

No. It is a myth. For years people thought that by mailing a copy of the sheet music or a CD with the song that they wrote to themselves would protect the song. Nothing could be further from the truth. The only protection is to have your song copyrighted through the US government.

Why should I hire an attorney to file a trademark?

Filing a trademark to final success is much more difficult than it appears on the face. For example, two words entirely different that sound similar can block the registration of your trademark. Many people think that if they change the spelling of a word, it will help them get registered. Also, not true. The spelling is irrelevant. Sometimes a cursory search does not provide the existence of a competing name. This is why it is essential to hire an attorney to make sure your trademark gets registered.

Can I form my own corporation?

You can, but there are many issues surrounding the beginning of a new business that most people would be totally unaware of. Good business goes beyond just the filing of the corporation. When an attorney files a corporation or an LLC for you, he also makes sure that you get an EIN number for the IRS, and other matters that may be particularly necessary to certain businesses.

We Accept These Major Credit Cards 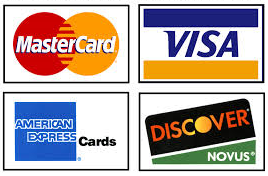