The Law Office of Allen Jacobi > Our Team 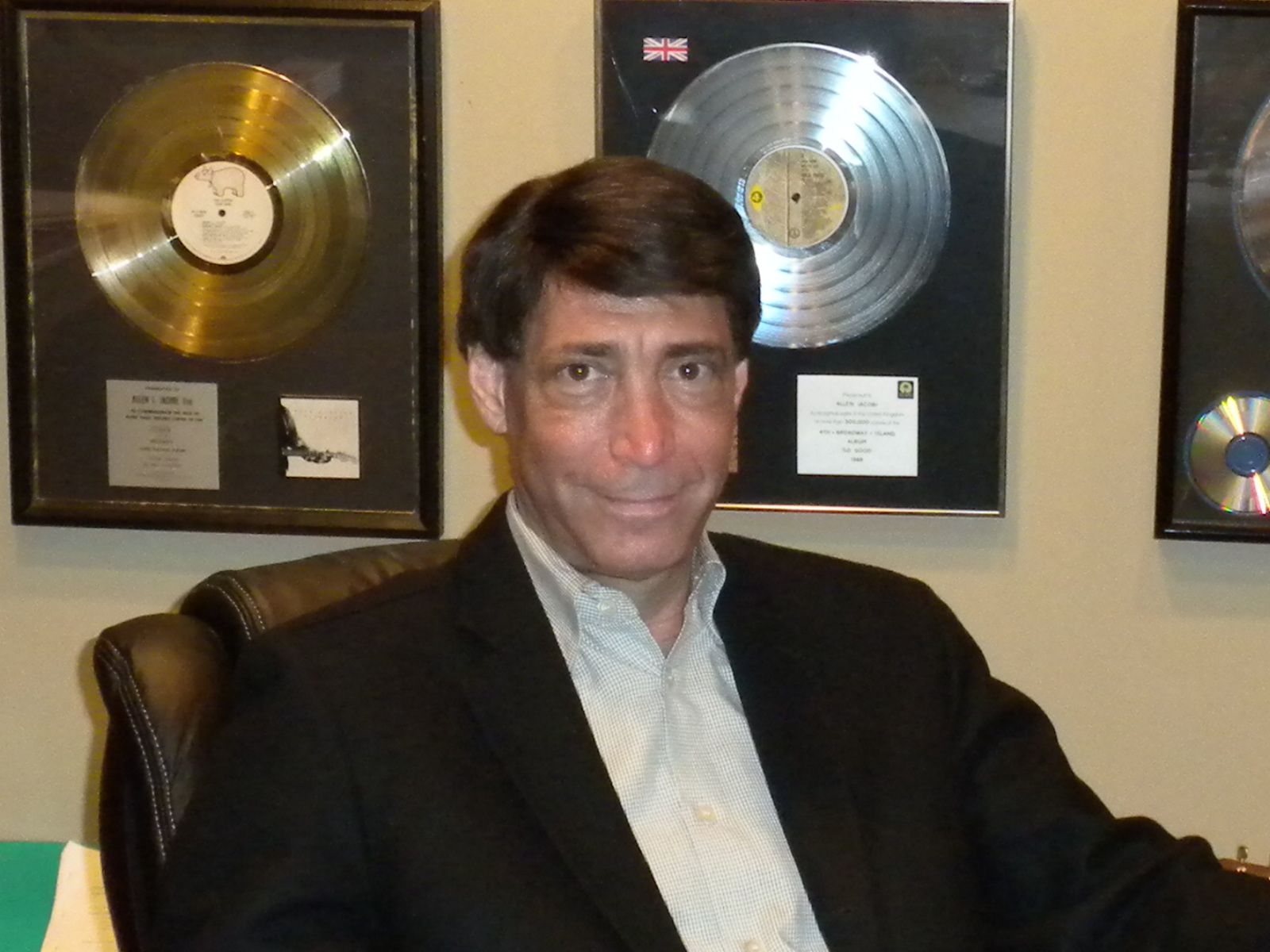 Mr. Jacobi’s first entertainment client was film legend, Veronica Lake.  She retained Allen to draft a consultant agreement for the filming of a motion picture about her life.  Goldie Hawn had auctioned the property, but Ms. Lake passed shortly thereafter.

Presently, Mr. Jacobi represents a film in pre-production, entitled “Death of a Fool”, whose screenplay won an international award. Attached to the project is Oscar winning cinematographer, Luigi Benvisto.  Allen is presently representing Starting At Zero, a documentary about the life and career of Jimi Hendrix, scheduled for release summer of 2019, the 50th anniversary of Woodstock.

With the advent of reality television, Mr. Jacobi has found himself involved in numerous shows and on-screen talent.  He has done deals with The Food Channel, Viacom Networks, Eastern Productions, just to name a few.  He presently represents two members of the cast of Love & Hip Hop Miami.  Mr. Jacobi also represents several shows in development. 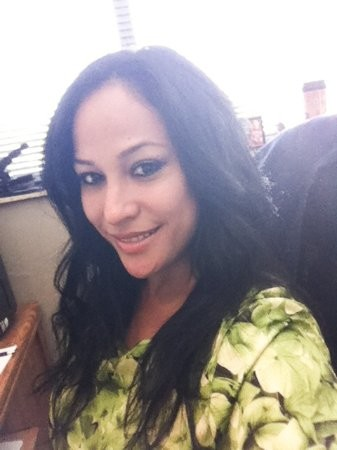 With more than a decade of experience in corporate America, Kimberly Brilliant has built a successful career path assisting high-level executives. While living in New York, Kimberly worked at Goldman Sachs (Fortune 500 company), Allianz Global Investors, and Deutsche Bank. In 2013, Kimberly moved back to Florida along with her husband and three children. She became a Florida Registered Paralegal and has been working at the Law Office of Allen Jacobi for more than five years. She quickly became an integral part of the team, effectively representing the face of the firm as Allen’s right-hand in the office. She has proven to be a critical tool when it comes to innovating successful projects at the firm, such as the internship program, amongst others. Kimberly is knowledgeable in the trademark, corporation and copyright registration process, and utilizes her expertise and skill set to serve as a team leader for her colleagues. Kimberly is very client oriented and is also fluent in Spanish. Kimberly obtained a Bachelor of Arts from Keiser University in Ft. Lauderdale. 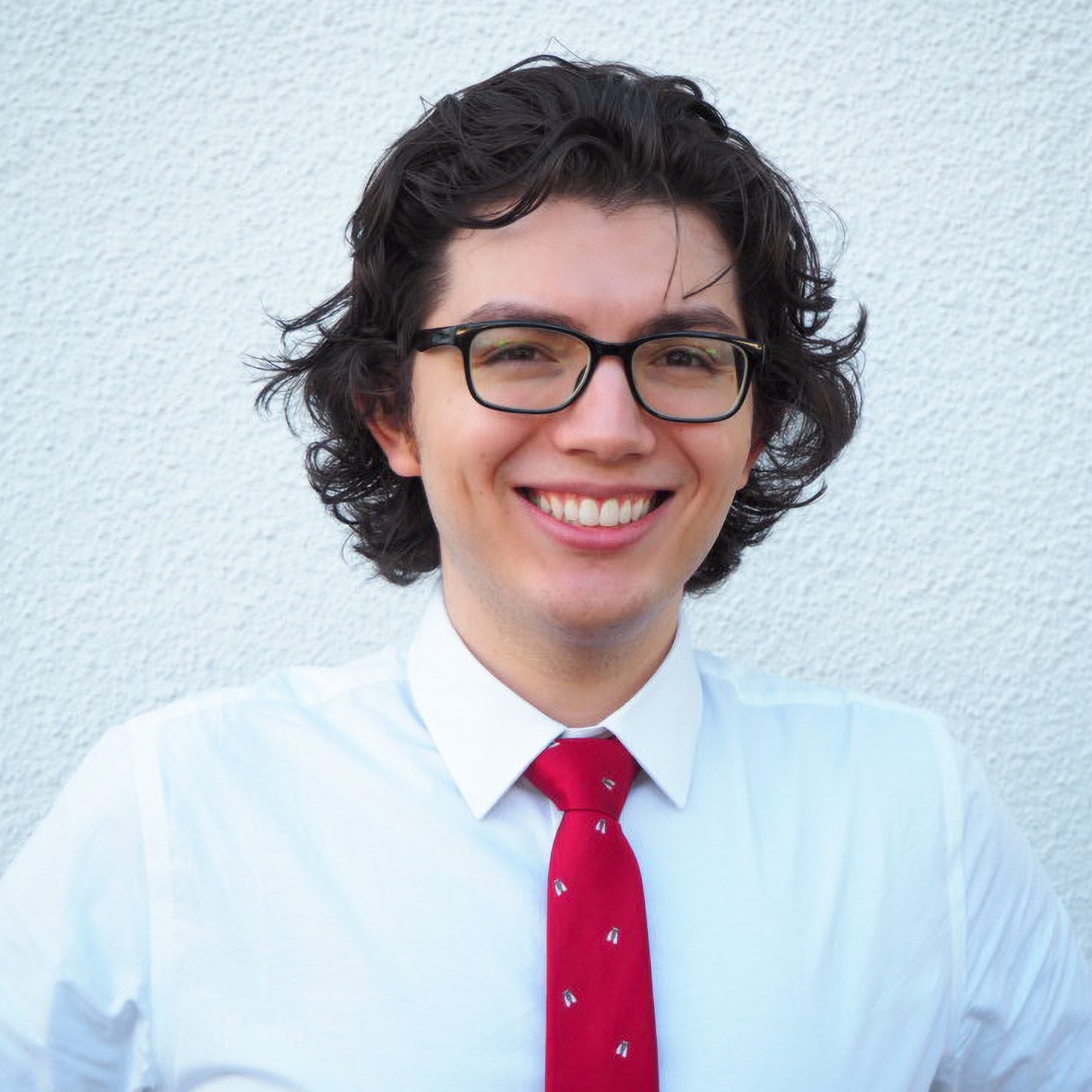 Beginning his musical career at his father’s recording studio (Afterhours Music Recording Studios), Jacob Batt has amassed over a decade of experience in the music industry. With his time at the studio, Jacob intimately learned the creative and technical aspects of the business and is an integral figure in restoring and transferring master tapes for a variety. Those were not the only areas he learned as he frequently encountered the industry’s legal side by being exposed to recording, publishing, and licensing agreements and dealing with labels and distributors in a variety of capacities. In an effort to broaden his industry knowledge, Jacob secured an internship with Mr. Jacobi, and after a few months he became one of Mr. Jacobi’s legal assistants. Jacob is knowledgeable in recording, publishing, and licensing agreements and the copyright, corporation, and trademark registration process. Jacob obtained a Bachelor of Arts in Political Science from Florida Atlantic University in Boca Raton and, because of his experience with Mr. Jacobi, plans on formally pursuing his legal education by attending law school in the fall of 2023.